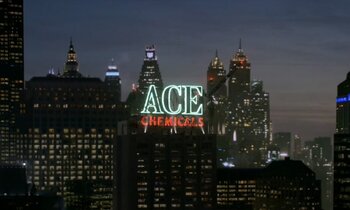 A chemical plant with operations in both Gotham City and Philadelphia. Noteworty in that it created the chemical that transformed the Joker and Harley Quinn.

"Family is more than just a word. At Sivana Industries, our focus is family."

A family-owned conglomerate, now destroyed by the machinations of Dr. Sivana. 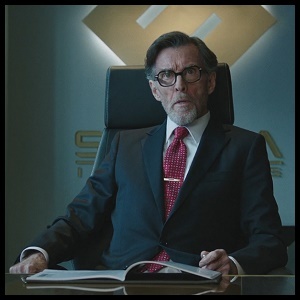 "You miserable whiny little shit! You could have killed us!"

"Thad, you can't go crying to other people all the time. A man needs to know when to stand up for himself."

The father of Thaddeus Sivana and head of Sivana Industries. 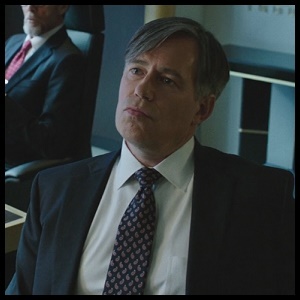 The older brother of Thaddeus Sivana. 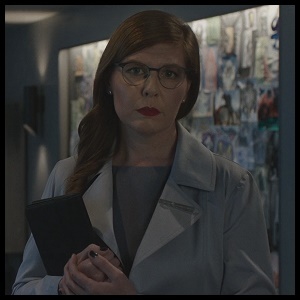 "Come on, Dr. Sivana. You can't believe any of this is real."

"I appreciate your enthusiasm, but you're funding my project. And when I'm interviewing, I don't want to be interrupted."

A scientist who researches on the strange "hallucinations" dozens of people have had. All of those people were actually children who were summoned at the Rock of Eternity and failed the test of the Wizard Shazam. Thaddeus Sivana has spent years looking for a way to return to the Rock of Eternity, and funds Lynn's research to that end. 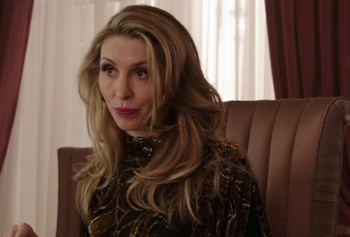 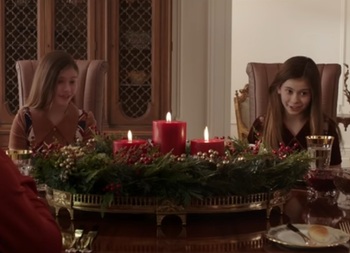 The rest of Thaddeus Sivana's family, comprisng of his mother and two sisters. They only appear in an alternate prologue. 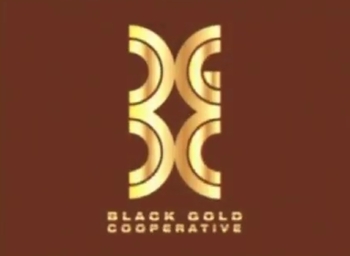 "Welcome to Black Gold Cooperative. The first oil company run for the people, by the people."

"Do you have everything you’ve ever wanted? Aren’t you tired of always wishing you had more? You don’t need a pile of money or some business degree to get started. You don’t even have to work hard for it. At Black Gold Cooperative, all you need is to want it!"

A collection of investors gathered by Maxwell Lord for the purpose of monopolising the crude oil industry. 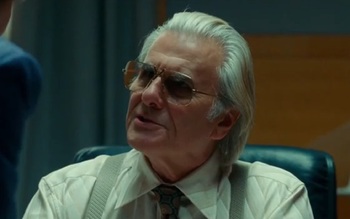 "There is no oil. There never was. So how are you gonna turn it around? Get more sucker investors like me? It’s called a Ponzi scheme." 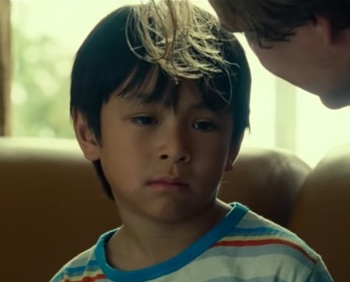 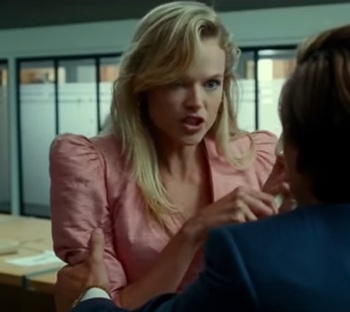 "Mr. Lord, it’s Wall Street Journal. They want to interview you about the company’s sudden surge."

"New investors are calling out of thin air!" 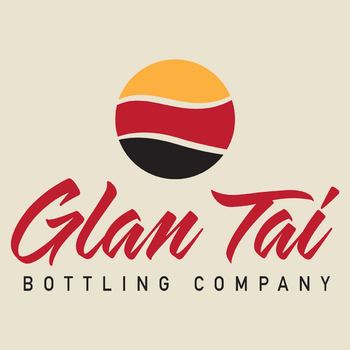 A cover for the Butterflies where they produce the nectar that sustains them. 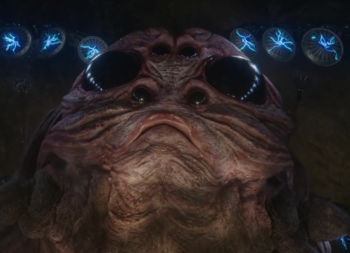 An alien beast that produces nectar for the alien butterflies.