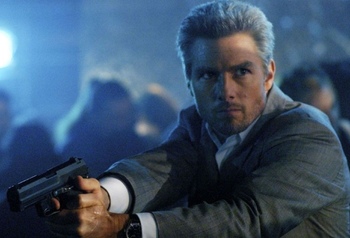 Played By: Tom Cruise
"There's no good reason, there's no bad reason to live or to die."

A former special operator and professional hitman hired by middlemen to kill four witnesses and a prosecutor. 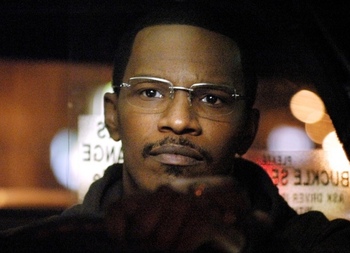 A taxi driver whom Vincent employs (and later holds hostage) to drive him to the locations of his targets.

An LAPD detective on the tail of Vincent and Max.

Ray's superior and partner in the LAPD.

A jazz club owner and one of the witnesses.