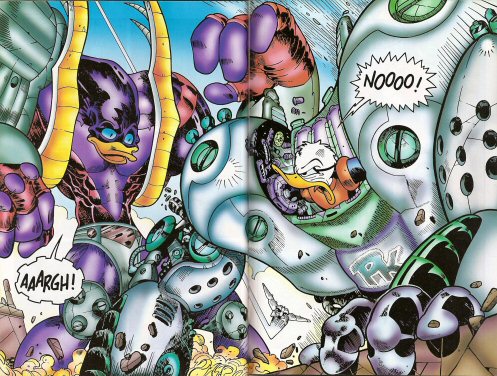 Oh, yeah. Aside from the mere existence of the comic itself, there's plenty of examples.