Harry Potter and the Deathly Hallows, being the Grand Finale of the Harry Potter series (until Cursed Child, that is), has bucket-loads of Tear Jerkers. 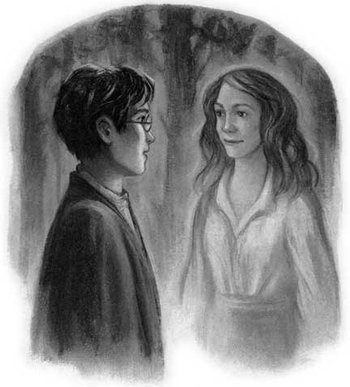 You've been so brave...
Advertisement:

From the first film:

From the second film:

After all this time, he had always missed her.