Per Spoilers Off, and the fact that this is the last installment of the series, all spoilers in this page have been unmarked. You Have Been Warned.

open/close all folders
From the book 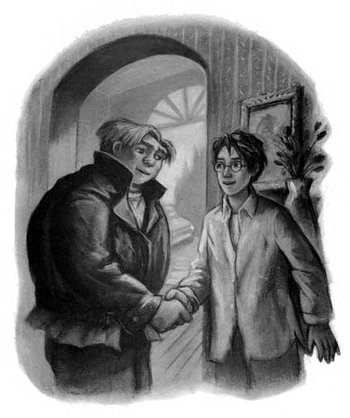 "I don't think you are a waste of space."
Advertisement:
From the first film 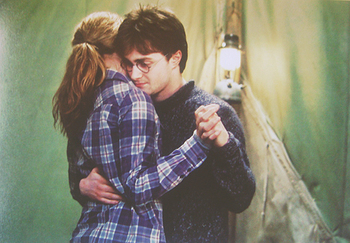 A brief moment of happiness in these dark times.
From the second film

19 years have passed, and all is well.