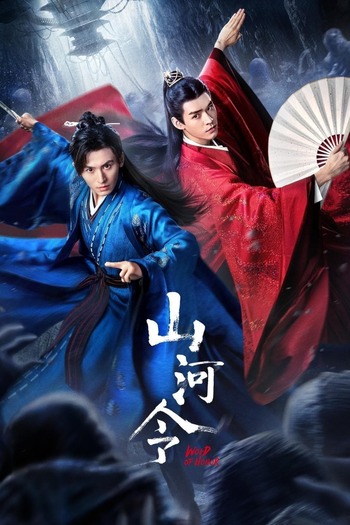 The leader of an assassination organisation, Zhou Zishu, decides to quit his position with a heavy price, and sets off to travel the world. Along the way he gets embroiled in a conspiracy in the martial arts world and meets Wen Kexing, a mysterious martial artist who wants nothing but revenge.

note the second half of the episodes are here

with English subtitles. However, the epilogue is only available on Viki and Youtube at the moment behind payment.