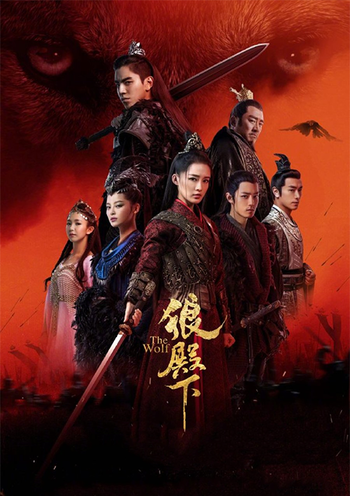 Chu Kui, King of Yan, discovers a young boy who was raised by wolves and decides to adopt him, naming him Chu You Wen and giving him the title Prince Bo. Ten years later You Wen meets his childhood sweetheart Ma Zhai Xing again. The two of them become involved in a power struggle as they try to overthrow the tyrannical Chu Kui.