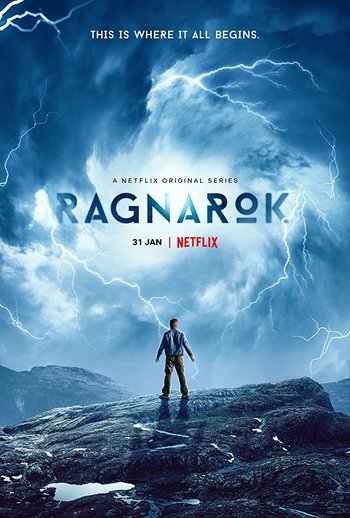 Ragnarok is a Netflix original series first released in 2020.

The show follows Magne, a Norwegian teen who returns to his home town Edda and receives mystical powers from a strange woman. It is heavily inspired by Norse Mythology as old myths and creatures come to life. Another main focus lies on environmental issues and critique on Scandinavian economy.

A second season premiered on May 27th 2021. A third and final season began filming in early 2022.