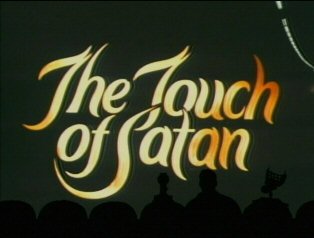 Softens your hands while you do the dishes

Melissa: This is where the fish lives.