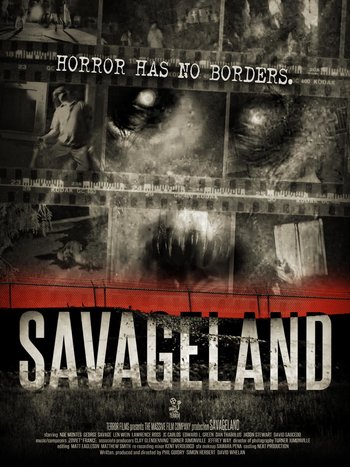 Savageland is a 2015 mockumentary horror movie about a small town of 57 in Arizona who all end up being murdered in a single night with only one survivor who ends up being the prime suspect in the murder case. The film is framed as a documentary dedicated to discussing the tragedy and the media circus that followed.