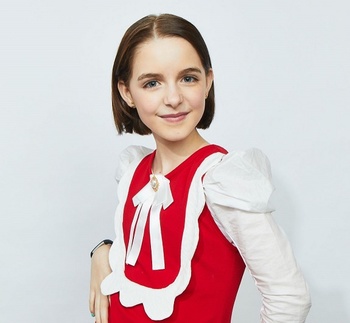 She's probably best known for her role in Marc Webb's Gifted, as well as for playing the young versions of several big-name roles. Despite her young age, she's already amassed a surprisingly strong resume since she began acting at age 6, having worked with the previously mentioned Webb, Steven Spielberg, Craig Gillespie and Roland Emmerich.