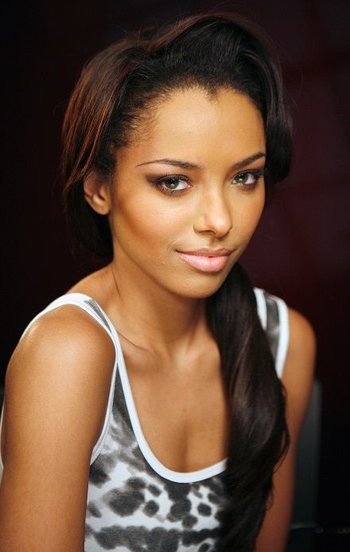 She is perhaps best known for her role as Bonnie Bennett on The CW Supernatural Soap Opera The Vampire Diaries.

In music, Graham was previously signed to A&M Records and Interscope Records, and has released two extended plays and two studio albums.

Bonnie scares Caroline by sneaking up beside her in bed.

Bonnie scares Caroline by sneaking up beside her in bed.