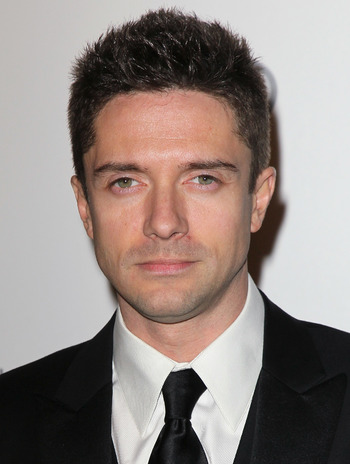 He is known for playing Eric Forman in That '70s Show, Eddie Brock / Venom in Spider-Man 3, Carter Duryea in In Good Company and Edwin in Predators. He also played a fictionalized version of himself in Ocean's Eleven.

He has two children with wife Ashley Hinshaw.