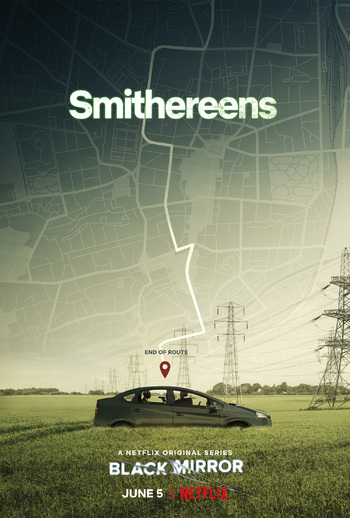 "Everywhere you look, people are hooked on the things! It's like chain smoking!"
"It was like, it was one thing when I started it and then it just — I don't know, it just became this whole other fucking thing."
— Billy Bauer

A rideshare driver takes hostage an employee of Smithereen, a large social media company, demanding to speak with the CEO of the company. Meanwhile, the local police attempt to keep the hostage situation under control, while also trying to piece the hostage taker's past together by examining his social media profile, hoping that they might be able to figure out a motive for his crime.