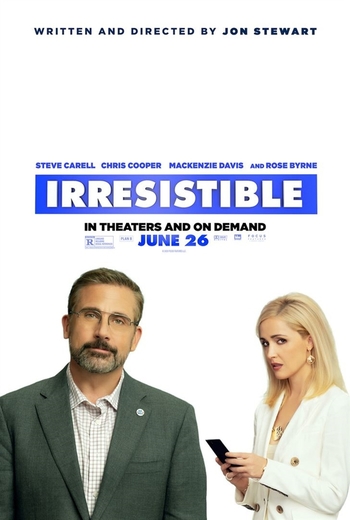 Tropes for this movie include: