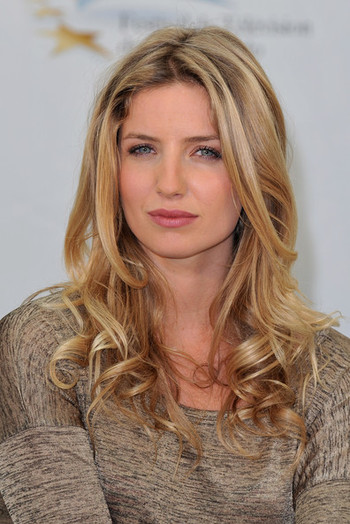 Her great uncle is late actor Richard Harris, and her first cousins once removed are fellow actors Damian, Jared, and Jamie Harris.