Due to this film having Loads and Loads of Characters, we'll focus on the ones who have the most relevance to the plot.

Go here for other characters and Kaiju of the franchise. To see the Godzilla appearing in the film, go here. 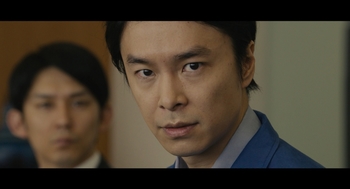 "Don't give up. Don't abandon this country."
Played By: Hiroki Hasegawa

Rando Yaguchi is the Deputy Chief Cabinet Secretary for Japan, and heads the task force created to research Godzilla and find its weaknesses. 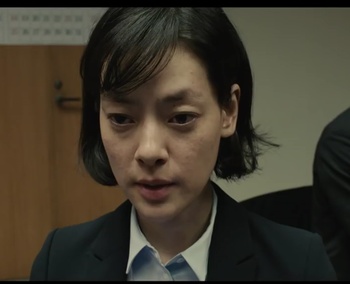 A government worker from the Ministry of Environment.
Kayoco Anne Patterson 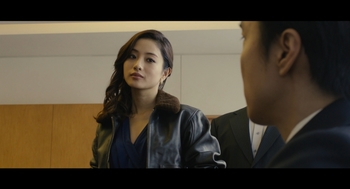 A liaison for the American government, and Special Envoy for the President of the United States. 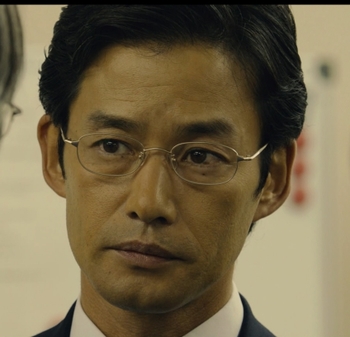