"Protect the innocent, Survive the Trials, Serve Remnant." — Creed of The Remnant Knights 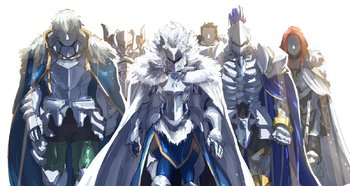 A separate clandestine yet powerful Order forged from the most trustworthy and formidable warriors around Remnant who have been secretly gathered by The King of Vale and The Wizard with the intention to fight a shadow war against the forces of the Dark Queen, her Inner Circle and the Grimm. Alongside the other Guardians of Remnant under the leadership of Ozpin, they counter the forces of darkness at every turn while keeping certain dangerous secrets away from Remnant's populace at large, such as the existence of the Grimm Queen and the Relics. 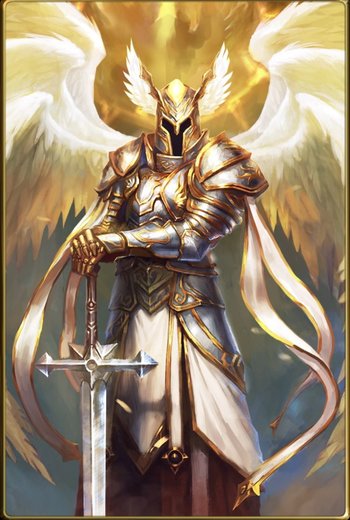 The current Grand Knight Master of the Remnant Knights.

The current Knight Castellan of the Winter Templars Knight Legion. 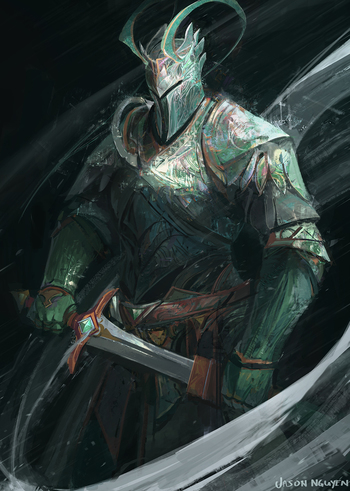 The current Knight Castellan of the Steadfast Sentinels Knight Legion 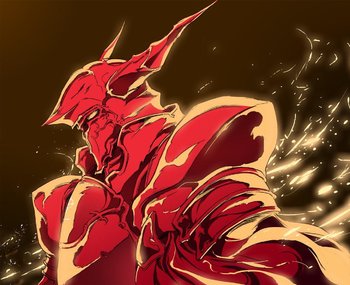 The current Knight Castellan of the Relentless Crusaders Knight Legion. 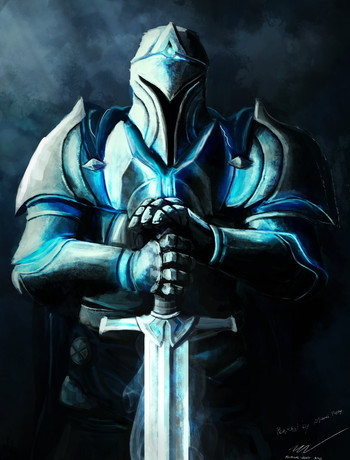 The current Knight Castellan of the Eternal Warriors Knight Legion.

Debut: Chapter 49: Love in the Air

A dual scythe-wielding Remnant Knight with Silver Eyes within the Knight Order, in addition to being both Sharp Strike's master and most recently, Ruby's mentor. He is also Soul Seer's elder brother.

Debut: Chapter 49: Love in the Air

Chief Prognosticator within the Knight Order. She supervises the training of other mages and prognosticators which assist the Remnant Knights in their battles against the Grimm and other threats during their missions throughout Remnant. She is also Argentius's younger sister. 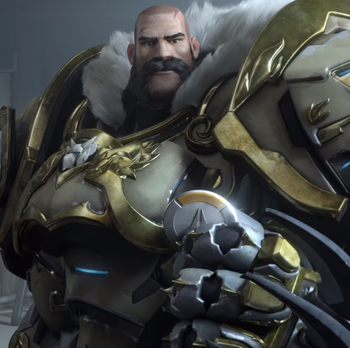 Forgemaster within the Knight Order. He oversees the operations of the main forge within Tintagel which churns out armor and weapons for the Remnant Knights. Wielder of the mighty warhammer named Mjolnira.

Knight of Dragons
Knight of Guardians 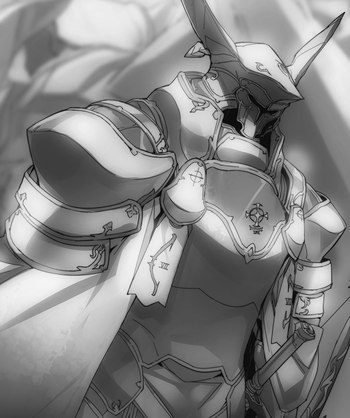 Senior Advisor to the Knight Order's Round Table.

None known so far... 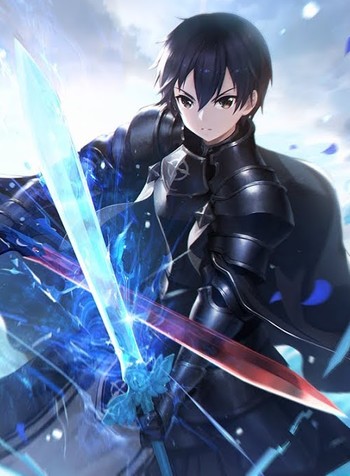 A Knight Errant with a mysterious past that was assigned by the Knight Order to join Team Beacon. Being one of the few squires personally trained and mentored by Argentius, he was considered one of the best sword users the Order has ever seen in their long history.

The original founding members who were first sired by the Vale King and then go on to form the Knight Order of Remnant. 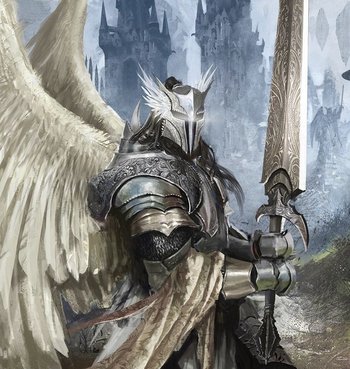 The first Grand Knight Master of the Remnant Knights and the original custodian of Excalibrus.

Other Known Remnant Knights of Legend