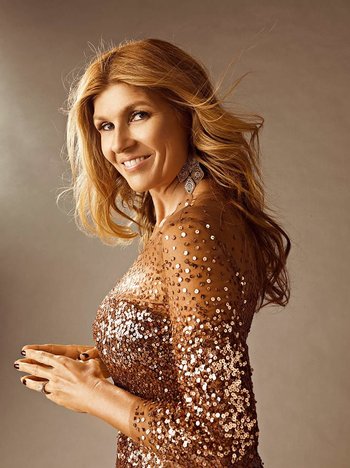 Rayna, a nine-time Grammy Award–winner and fifteen-time CMA Award–nominee, is the daughter of the late Virginia Wyatt and her husband, politician Lamar Wyatt. She grew up from a wealthy family whose father is Lamar Wyatt who used to be the mayor of Nashville. Her mom died when she was 13. She and her father are estranged for a long time. She loves country music, her father never approved of it and kicked her out of the house at 16. Early in her career she was dating songwriter and guitar player Deacon Claybourne, but he was an alcoholic. Soon after Rayna sent Deacon to rehab (which would be his last time), she married Teddy Conrad. The couple had two daughters, Maddie and Daphne. Teddy is not Maddie's biological father, and there are hints that it may be Deacon which is revealed to be true later on in season one. 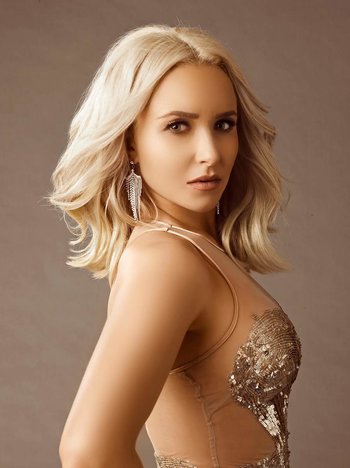 Juliette Barnes, originally from Alabama, was discovered singing at a country fair by her manager, Glenn Goodman, who believed he could turn her into one of America's biggest country stars. Juliette, being young, beautiful and ambitious, had no qualms about leaving her dysfunctional home life and her drug-addicted mother behind. She quickly rose to become Edgehill Republic Records biggest star, a pop-country sensation, with legions of young teenage fans and sell out tours. Despite Juliette's singing talent being questioned by several characters, including Rayna Jaymes, she shows not only raw talent but has also proven herself to be a capable songwriter and works with talented musicians such as Deacon Clayborne and Avery Barkley. Juliette and Rayna, however, have two things in common, both of them had bad parents and both of them left home when they were 16 to become famous country music stars.

Juliette is initially played as a demanding, arrogant diva, but there is another side to her. The main reason why she was the main antagonist in the series. She is a girl who has fought for everything she has and is prepared to do anything to get to the top. However, her hard exterior shields a world of pain that she rarely lets people see. She has no friends, no-one she can truly turn to, and she has seen the worst of people growing up, which has left her unable to connect with people emotionally. As a result, she shows a desperate desire to be loved by anyone who shows her the slightest bit of affection, such as when she falls in love with her mother's drug counselor. 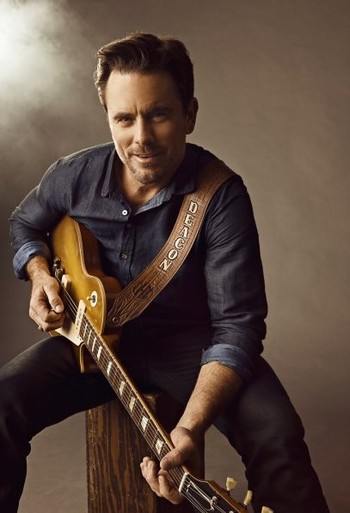 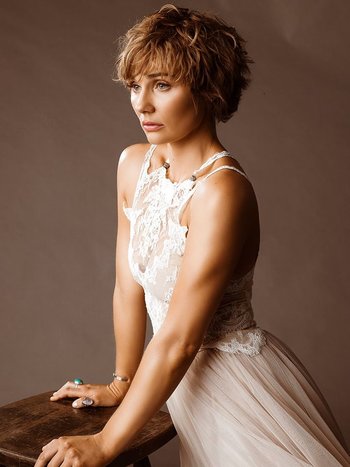 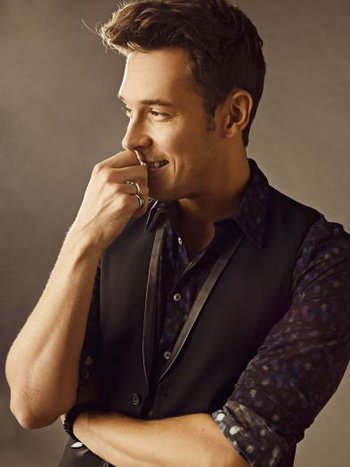 Gunnar Scott is a kind-hearted aspiring musician who is a former sound engineer at The Bluebird Cafe and a singer-songwriter. After writing a hit song for superstar Luke Wheeler, Gunnar makes a name for himself in the country music industry. He dated Scarlett in season one, and dates Zoey in season two and later gets back with Scarlett. 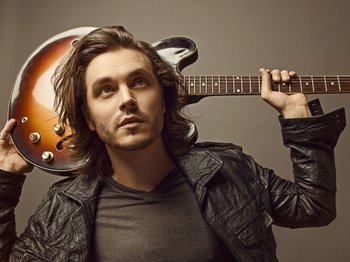 Aspiring musician with a bad-boy streak. He and Scarlett are in a relationship when the series begins, but soon separate. In season two he dates Juliette but breaks up with her after finding out that she cheated on him with Jeff Fordham. In season three it is revealed that Avery is the father of Juliette's baby, and Avery and Juliette marry later in the season. 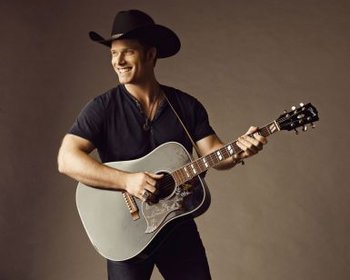 Scarlett and Gunnar's neighbor and aspiring country music singer. He and Gunnar enjoy each other's company and they soon become friends. He is also a closeted homosexual. In the season two he starts dating and marries Layla Grant. He eventually tells her that he is gay, causing both of their lives to spiral out of control before they both later agree to get a divorce. He also later comes out as a gay man in a press conference and is dating his songwriting partner Kevin Bicks. 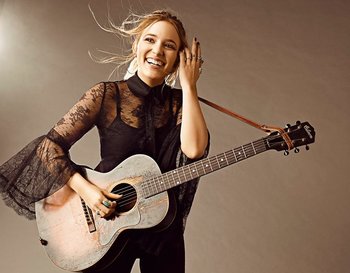 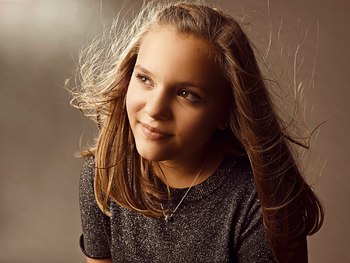 A runner-up in a singing competition and a new singer in Nashville who is a new rival for Juliette. She gets dropped from the label, after her single tanks, though she strikes up a romance with Will, and they eventually get engaged. She is a participant in a reality show featuring her and Will, and their impending nuptials. She and Will get married, he later tells her that he is gay. Layla goes to Jeff Fordham and demands to make her next album go gold or she will out Will. Layla and Will are now divorced and she began secretly dating Jeff, who managed her music career.

The new label record executive in second season, who clashes with Rayna and Juliette, and eventually has sex with Juliette, thus making her cheat on Avery.He was fired from his record company and began secretly dating Layla and managing her music career before being hired as Luke Wheeler's CEO just before he fell to his death trying to save Juliette Barnes.

Rayna's father and a wealthy, powerful and controlling patriarch and local politician who disapproved of his daughter's career as a country singer. He dies of a heart attack while Teddy watches and does nothing.

Rayna’s husband who, after a business failure, is now living on his wife’s income. He runs for mayor with help from his father-in-law and wins election, later divorcing Rayna.