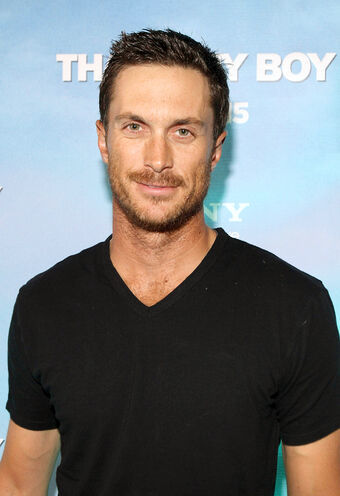 Oliver Rutledge Hudson (born September 7, 1976 in Los Angeles, California) is an American actor best known for Rules of Engagement, Nashville, and Splitting Up Together.

He is married to actress Erinn Bartlett and they have three children.

His parents are actors Bill Hudson and Goldie Hawn with actor Kurt Russell being his step-father and his siblings are sister Kate Hudson and half-brother actor Wyatt Russell.