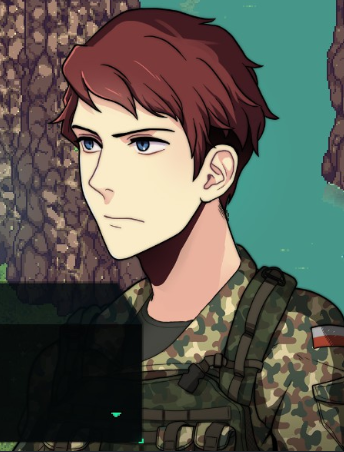 "I don't think we can run away forever."
A sniper for The Core. Naive and idealistic, Rourke decides to flee when he realizes the horrors of war The Core takes part on. 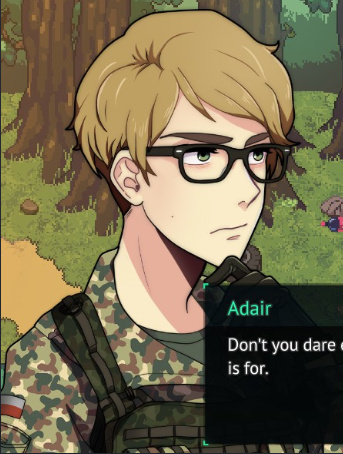 "We cannot afford to give up."
A medic for The Core. He's an odd, but reliable guy that understands Rourke unease in participating on their acts of war. He's accidentally branded a deserter together with Rourke
Lynn 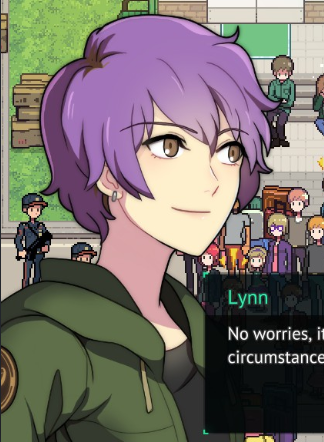 "We're all counting on you!"
A kind-hearted girl that lives together with Ivan.
Ivan 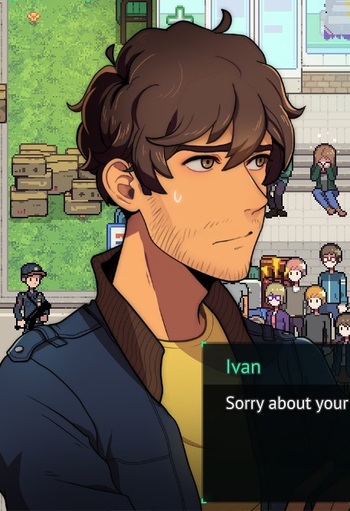 "I wish we could have met under different circumstances."

A chill looking man from Russia. He lives together with Lynn in Kaliningrad and works as a teacher in an orphanage. He's a pacifist that refuses to use weapons. 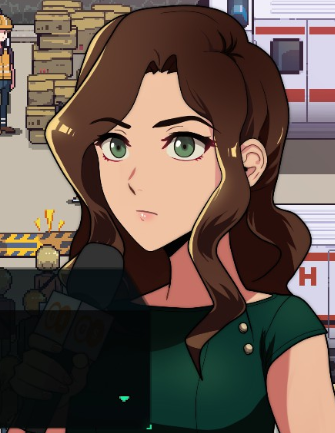 "I'm not going back without putting up a fight first!"

A reporter for GS News in Kiel, Germany. The main group decides that she could help them get word about the Core's actions out. 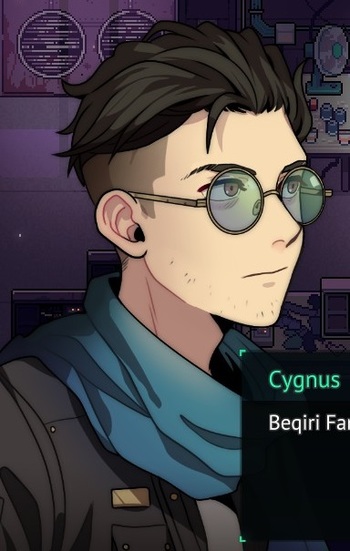 A strange, solitary man that is Zoe's source in finding information about the NSB. 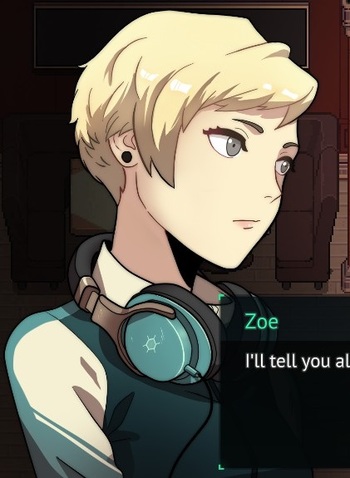 Atiye's camerawoman. Like Atiye, she wants to dedicate herself to reporting important things. 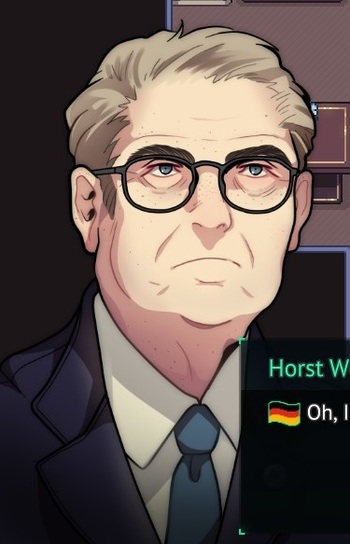 The leader of the NSB party in Germany. He leads the pools to be elected by the public. 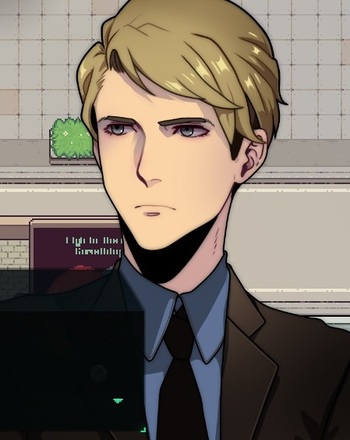 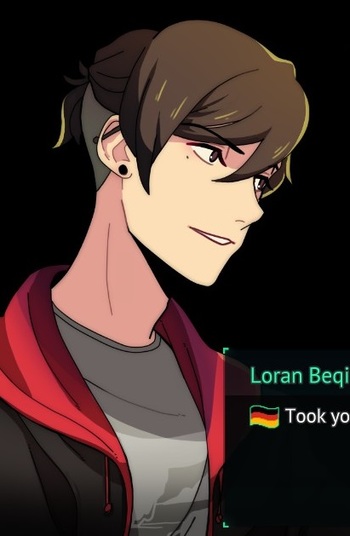 A member of the criminal Beqiri family. He manages a cassino and has shady dealings with The Core and the NSB party. 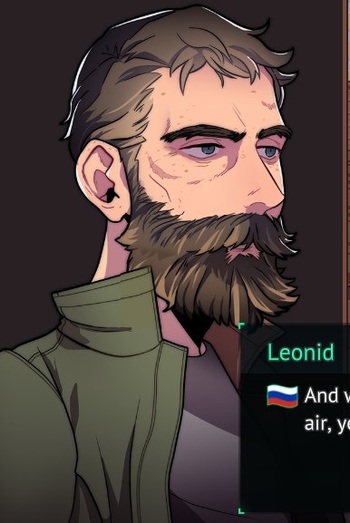 A strange and rough looking veteran living in Kaliningrad that tries to rally the populace into defending against enemy forces. 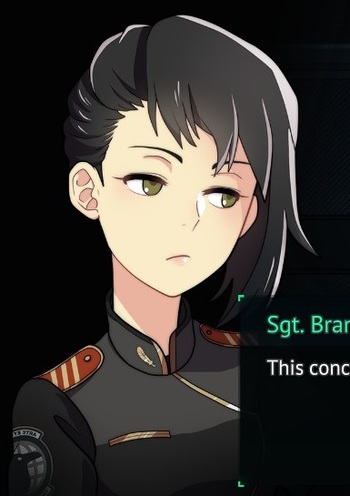 A Sargent of the Ravens and Rourke and Adair's superior. She specializes in Surveillance and Communication. 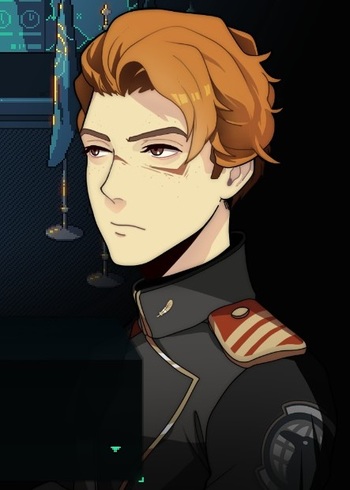 A sniper for the Ravens and the Core's General's right hand man. He is replaced by Rourke during one mission.

"You should be proud. For your pitiful names will be known by our dear Father"
The Liteutenant of the Ravens, who commands Rourke and Adair's squad in the attack on Russia.
Father General 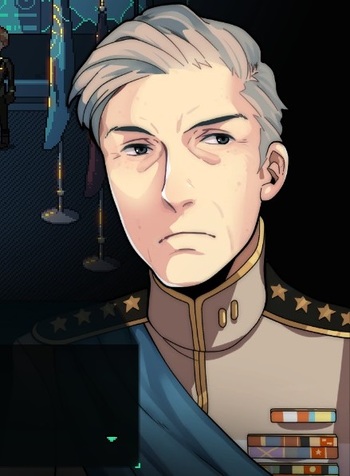 "Well... I've got to say, I'm a bit... disappointed... to say the least."
The General of the core, who presents himself as a father figure to the soldiers.