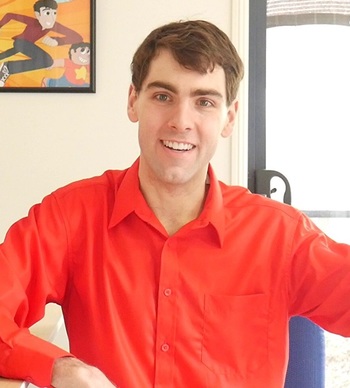 is a YouTube channel created by Josh Strider. His videos are Top Ten lists reviewing various media, mostly animation. His channel was created Nov. 13, 2007, and currently has over 400,000 subscribers.

He also has a second channel, LiveStrider

, where he posts more casual videos.

page in need of some work.