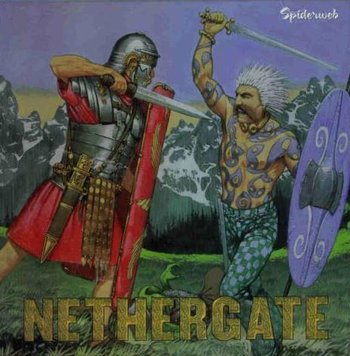 Gladiator meets Twin Peaks. Or Braveheart meets The X-Files, depending on which side you play.

That's the best way to describe this Western RPG from the creators of Avernum and Geneforge.

In Britain during the time of the Roman occupation, a band of Roman soldiers and a band of Celtic warriors are both sent to the mysterious valley of Shadowvale, which seems to be on the very edge of the realm of faerie.

After carrying off a few typical RPG quests, the main characters soon begin to get the wrong people angry.