Series / The Adventures of Sinbad 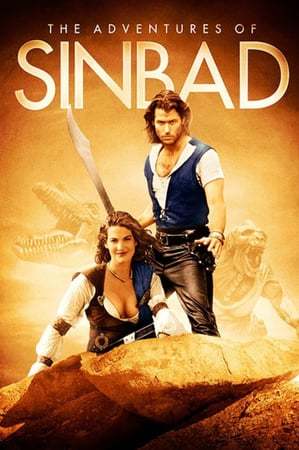 The Adventures of Sinbad is a Canadian action/fantasy series. It is roughly a retelling of the adventures of Sinbad the Sailor. It first aired in 1996, and was greenlit due to the popularity of Hercules: The Legendary Journeys and Xena: Warrior Princess, even having writers from them such as Craig Volk. It lasted for two seasons and a total of 44 episodes.

The story followed the adventures of Sinbad, his older brother Doubar, Firouz the alchemist, the mute Rongar, and Celtic sorceress Maeve.

Not to be confused with the 2012 Sky1/Syfy series, Sinbad.