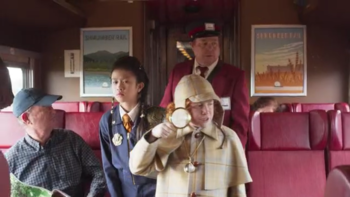 Looks like it's Oddness on the North Dakota Express. Oswald is on the case!
Train of Thoughts 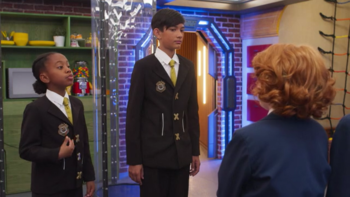 Orla is kicked off the squad when a library book she took out 400 years ago is overdue.