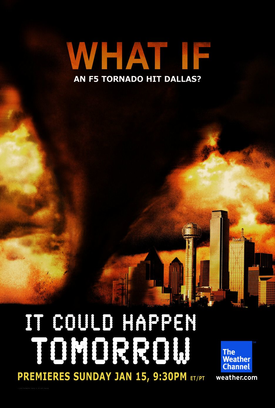 "The result is speculation built on fact. What I offer is not a firm prediction - more an exploration of possibilities."
— Dougal Dixon, After Man: A Zoology of the Future, Author's Introduction
Advertisement:

This often overlaps with Speculative Biology in the case of documentaries dealing with alternate evolution or alien worlds.