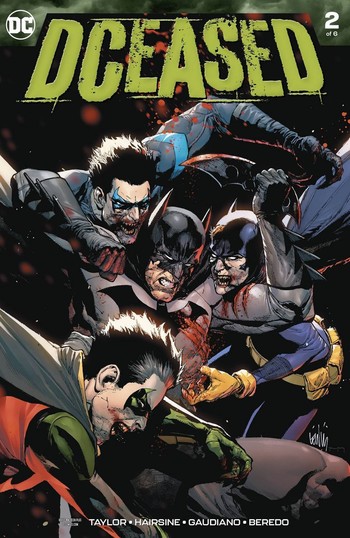 Heroes will sometimes have a Lovecraftian Superpower, and the tone is generally Darker and Edgier than the usual superhero comic. It often mixes Capepunk with horror tropes.