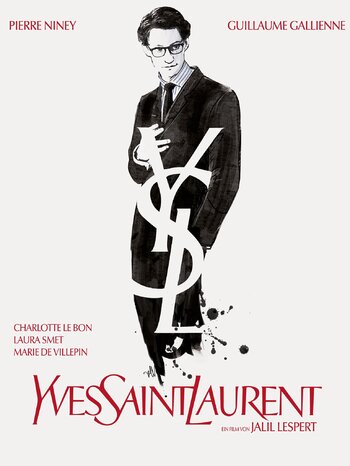 The film was met with mixed reviews due to its rather formulaic rise/fall/redemption storyline, but its lead performances were universally praised as was the presence of Saint Laurent's actual designs. It came out the same year as another biopic about YSL (and unauthorized this time), Saint Laurent.