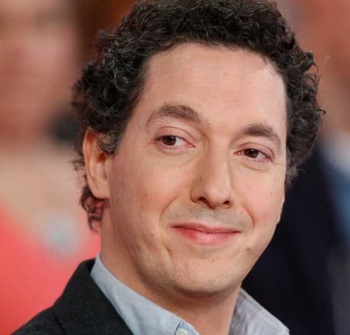 A sociétaire of the prestigious Comédie-Française theatre troupe since 2005, he has received two Molière Awards for his stagework and won two César Awards, one for writing and the other for his role in his 2013 autobiographical comedy film Me, Myself and Mum. His acclaimed turn in Yves Saint Laurent marked his first non-comedic leading role.