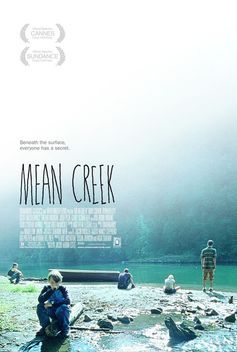 Beneath the surface, everyone has a secret.
Advertisement:

It tells the story of a bully called George (Peck) who beats up a fellow classmate Sam (Culkin) regularly. Sam's older brother and his friends decide to get revenge on George for the bullying and invite him on a boating trip for the weekend.

They plan to make him strip and jump into the river, before abandoning him and forcing him to walk home naked. Also tagging along is Sam's friend Millie (Schroeder), who urges Sam to call the plan off.

Divided opinions in the group cause the plan to backfire horribly, and they are forced to deal with the consequences of their actions.