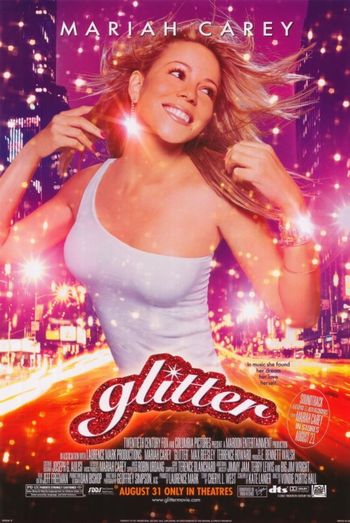 The film centers around Billie Frank (Carey), a young woman who, after being raised in a foster home with her two best friends after her alcoholic mother leaves her, seeks to become one of the biggest musicians during the 1980's with some help from a local disc jockey named Dice (Max Beesley) after he sees her as a backup vocalist for another singer in the recording booth. Billie becomes famous instantly and she and Dice hook up, but the pressure of her newfound celebrity begins to put a strain on their relationship, which forces Billie to decide what she wants from Dice, and what she wants for herself.