Characters / Smile Down the Runway 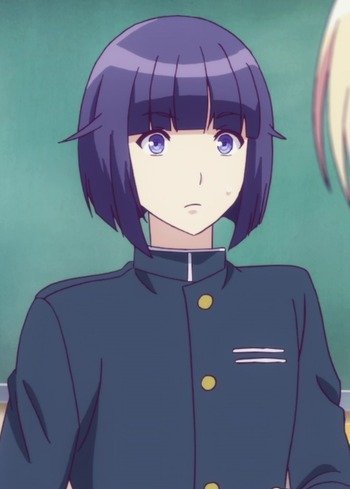 Ikuto is the seventeen-year-old (later eighteen-year-old) male protagonist of the series and an aspiring fashion designer.
Advertisement:
Chiyuki Fujito 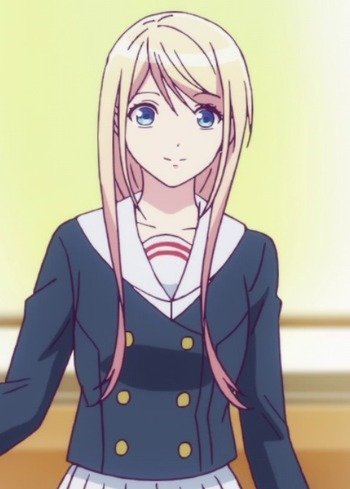 Chiyuki is the seventeen-year-old female protagonist of the series and a model for her father's company "Mille Neige". She dreams to one day become a model in the Paris runway.
Kokoro Hasegawa 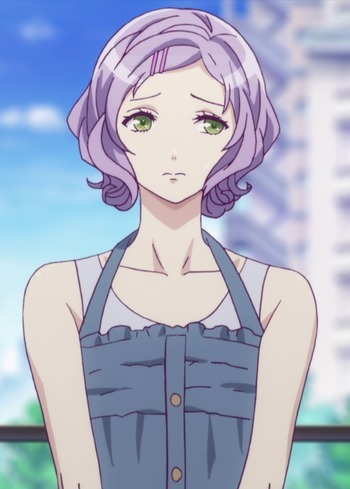 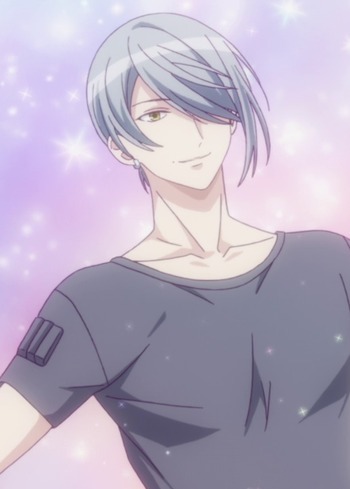 Toh is the 22-year-old adoptive child of the famous designer Mai Ayano, and is considered the best students in Geika Institute of Fashion.
Hazime Yanagida 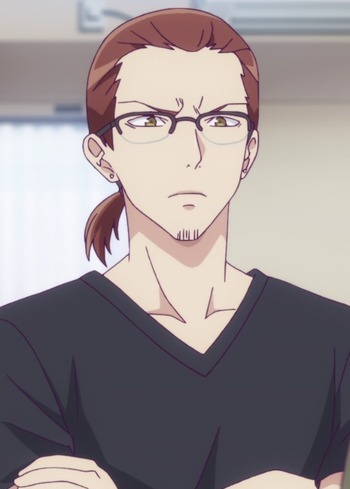 Yanagida is a talented up-and-coming designer of his eponymous brand that caters to women. He's a former Mille Neige designer who becomes Ikuto's mentor and first employer.
Advertisement: 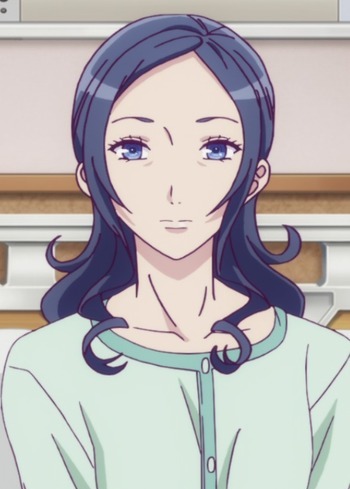 Yuriko is the kind and loving mother of Ikuto, Honoka, Aoi, and Ichika.
Honoka Tsumura 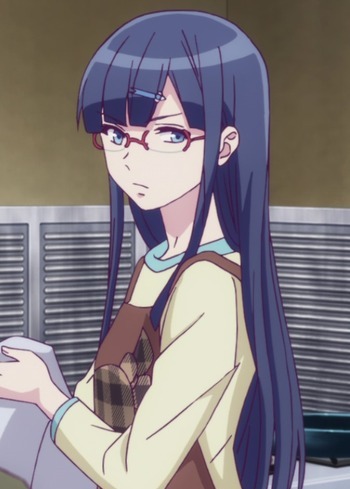 Honoka is the oldest daughter and second oldest child of the Tsumura family overall.
Aoi Tsumura 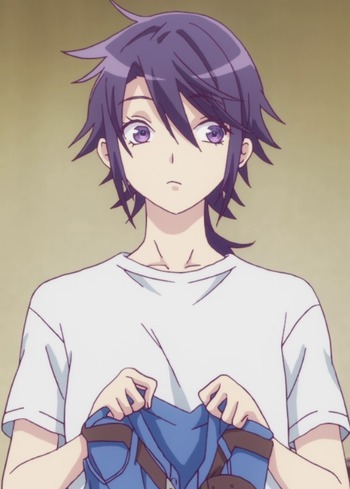 Aoi is the second oldest sister of Ikuto and the third child of the Tsumura family. She is sporty and plays volleyball.
Ichika Tsumura 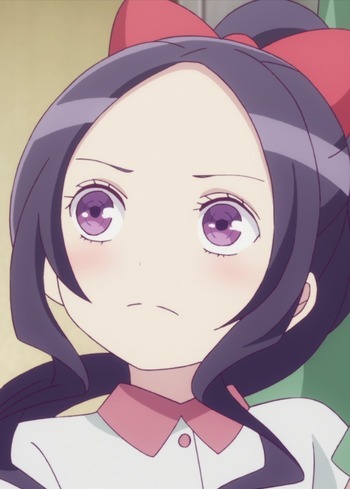 Ichika is the five-year-old sister of Ikuto and the youngest child of the Tsumura family.
Advertisement: 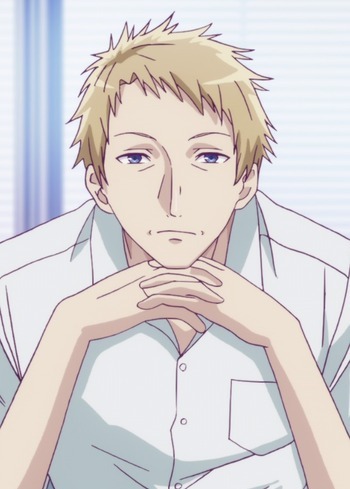 Fujito is the founder and president of the modeling agency and up-and-coming brand "Mille Neige", which is affiliated with the talent agency Emmy Production, and Chiyuki's father.
Shizuku Naruoka 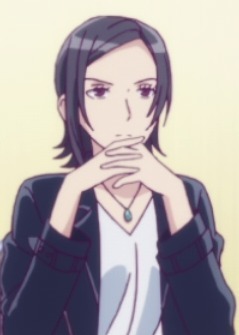 Shizuku is a model for "Mille Neige" and is famous for being the first model from the company to take part in the prestigious Paris Fashion Week show. 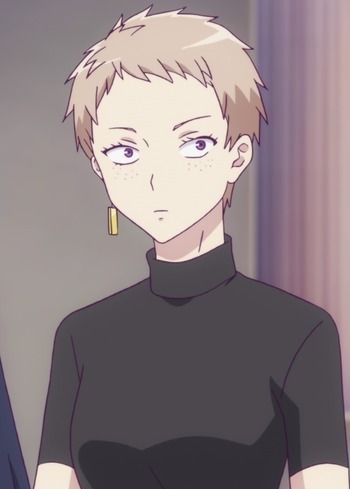 Kaoru is a second-year student at Geika Institute of Fashion who specializes in women's fashion and a big fan of Yanagida.
Ryūnosuke Eda 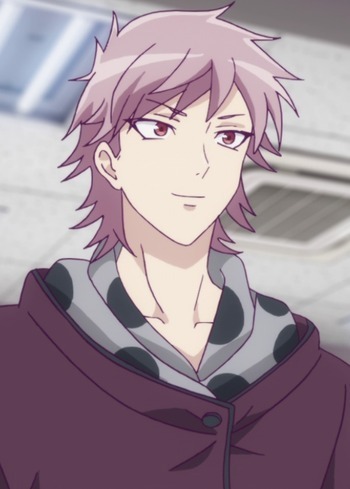 Ryūnosuke is a second-year student at Geika Institute of Fashion who specializes in men's fashion and a childhood friend of Kaoru.
Yōko Takaoka 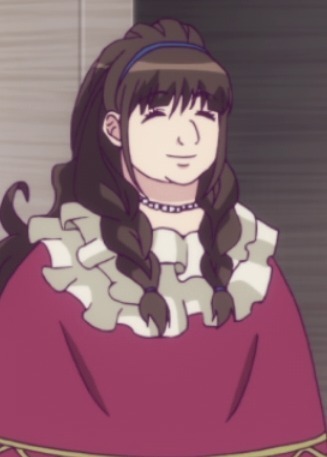 Takaoka is the Headmaster of the Geika Institute of Fashion and takes great pride in her school. 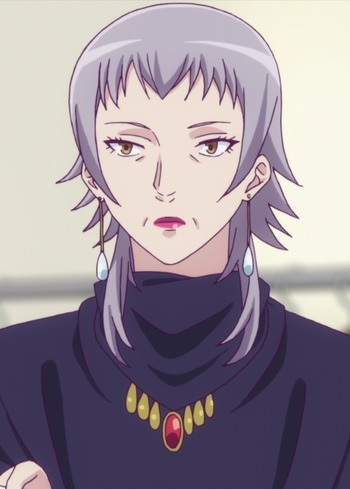 Mai is Toh's adoptive guardian, official known as his "grandmother", and the CEO of the widely popular brand "Aphro I dite". She is highly regarded as Japan's top fashion designers.
Mii Sakuma

The head designer of Aphro I dite's novice branch that caters to youth. She is the daughter of the company's main sponsor and only has the job thanks to her father, who used to teach Hazime. 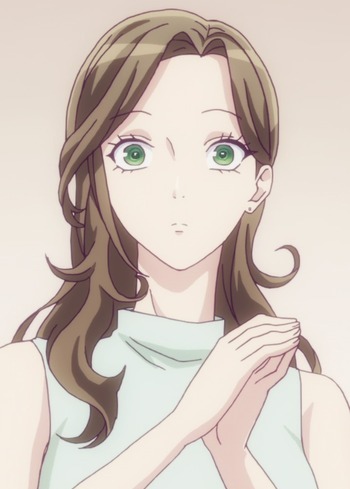 Seira is Japan's most famous model and an TV celebrity who is responsible for starting up Ikuto's path as an designer and reigniting Chiyuki's modeling career after taking a picture of Chiyuki wearing Ikuto's dress on her social media.
Yu Igarashi 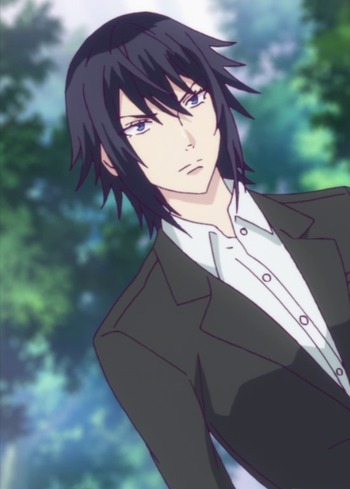 Igarashi is Kokoro's manager and an agent of the modeling agency "Bon Rouge".
Fumiyo Niinuma 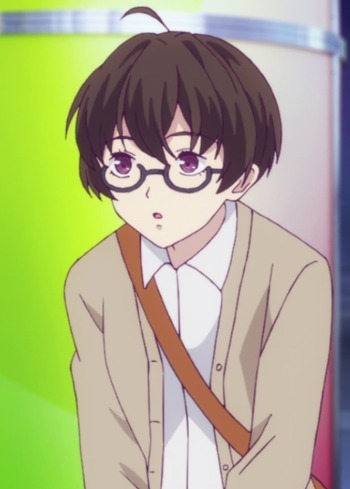 Niimura is an editor for premier fashion magazine "MODE JAPAN", having recently transferred to the department from the literature department.