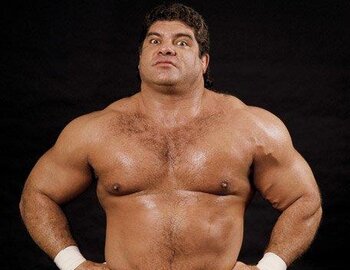 Donald Muraco (born September 10, 1949) is a retired American Professional Wrestler from Sunset Beach, Hawai'i who competed from the 1970s into the 21st Century. He debuted in 1970 and worked in various territories, particularly Florida, Los Angeles, Portland and Vancouver before first catching on in the AWA. He left the AWA for San Francisco and would also compete in Texas and Georgia before going back to San Francisco. While he had been a Face for the first years of his career, he started working Heel in San Francisco. He alternated among San Francisco, Florida and Hawaii for a while.

He debuted in WWE in 1981, year in which The Wrestling Observer Newsletter named him "Best Heel.". He would hold the WWE Intercontinental Heavyweight Championship

twice and had significant feuds here and there. He eventually turned face in late 1987 and left in 1988. He would go on to work for various promotions, including ECW, where he was a 2x NWA ECW Heavyweight Champion