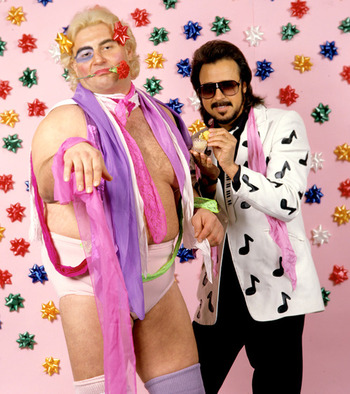 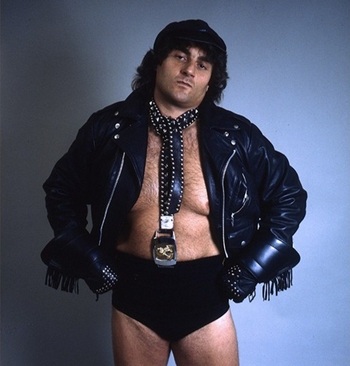 Keith Franke (September 15, 1953 – July 4, 1988) was an American professional wrestler better known by his ring name Adrian Adonis. He was best known for his appearances with the American Wrestling Association and the World Wrestling Federation throughout the 1980s.

He debuted in 1974 as Keith Franks and worked for various territories. It was Roddy Piper who turned him into Adrian Adonis while wrestling in Los Angeles. He died in a car crash in 1988.

Not to be confused with similar wrestler "Exotic" Adrian Street.