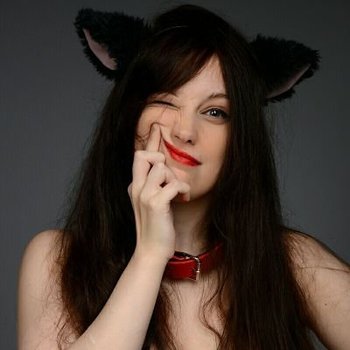 Octav1us (real name Sarah), formerly known as Octav1us Kitten is a British YouTuber and Twitch streamer. Her YouTube channel sees her cover a wide range of games and games-related hardware, but is slightly slanted towards the 80s and 90s; particularly software and hardware that was popular in Britain during those eras, such as the ZX Spectrum.

and her Twitch channel here

Oh, and she sings her own Theme Song.

Advertisement:
Note: Unless otherwise stated, tropes relate to the character as opposed to the real-life person