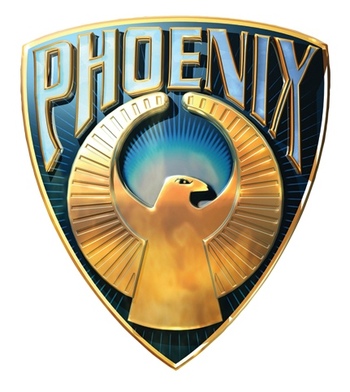 Phoenix Games, known as Phoenix Games Ltd. in England, Phoenix Games B.V. in the Netherlands, Phoenix Games Asia in Thailand, and collectively as Phoenix Games Group, was a Dutch multinational game developer and video game publisher. Self-described as a “Super Budget Publisher,” the company’s business model was in the production and publishing of games sourced from small, independent developers at a limited time and budget, likely in order to get a quick return on investment with as little money and time as possible. Where as with most publishers production takes several months for budget games (or licensed tie-ins) to years for big-name, AAA-quality titles, Phoenix claims a 3-5 month turnaround time for works published under their label.

Despite not attracting mainstream attention from major video game magazines and review sites due to their frugal nature, Phoenix gained notoriety among gaming circles due to the quality of their games; some of these games being produced in collaboration with Dingo Pictures, a German studio infamous for producing ripoffs of Disney cartoons amongst others, and Aqua Pacific, a similar company.

Not much is known about the company's inception or their demise, but they declared bankruptcy in 2009. A memorial fansite dedicated to documenting all known Phoenix Games-published titles can be found here

Made in association with Dingo Pictures:

Made in association with Aqua Pacific:note The titles marked with an asterisk are based on Wrocław, Poland-based Longsoft Multimedia's Familijny CD Romek games.

Tropes associated with the company include: