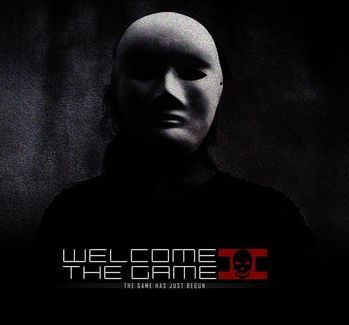 The Game has just begun.
The sequel to 2016's Welcome to the Game, developed by Reflect Studios and released in April 3. 2018.
Advertisement:

The story follows Clint Edwards, an investigative reporter searching for a missing woman. His one and only lead is the Shadow Web, the deepest and darkest depths of The Deep Web, so he pursues it relentlessly. All the while, he's being hunted down by several threats: the police, hackers, a hitman, a serial killer, and the Noir cult, who are the ones responsible for her disappearance.