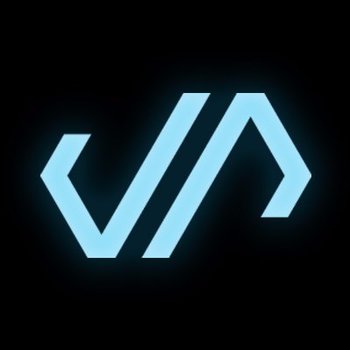 Reflect Studios is one of the most prolific indie horror game developers, comparable in popularity and impact to Puppet Combo. Its founder and primary creative director/programmer is Adam Flatau.