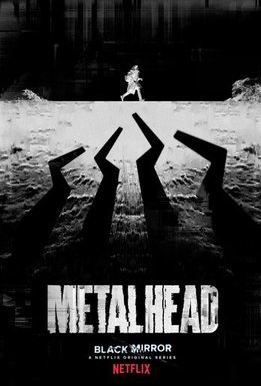 "I can't talk for long. We found a dog at the warehouse. We didn't see it. We don't know how long it had been in there..."
— Bella
Advertisement:

In a post-apocalyptic Deliberately Monochrome world devoid of life, a woman is pursued by a robotic guard dog hellbent on killing her.