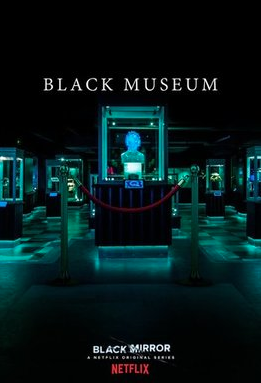 A British woman visits an American museum of criminal artifacts, where she hears an anthology of disturbing stories related to misused technology.