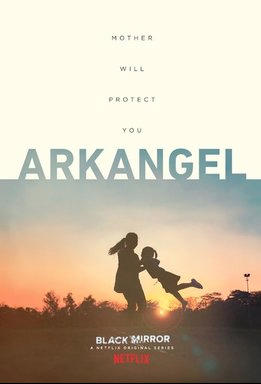 An overprotective mother, worried about her child's safety, keeps watch over her through ArkAngel, a brain implant that allows her to know her daughter's location and see what her daughter is seeing at all times.