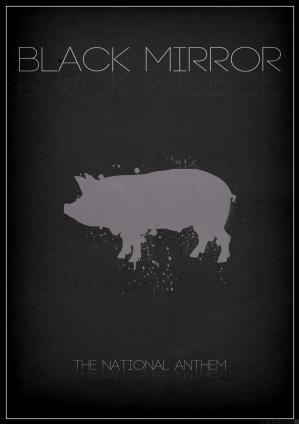 God Save the Pork
Jane: Everyone's laughing at us.
Michael: You don't know that.
Jane: I know people. We love humiliation. We can't not laugh.
Advertisement:

Princess Susannah is kidnapped while the abductor taunts the police and press by releasing videos on the internet. The singular demand? That the Prime Minister have sexual intercourse with a pig on live television. Trailer here

(Chance it if you want).

Nothing to do with actual National Anthems, British or otherwise.

Tropes related to The National Anthem: