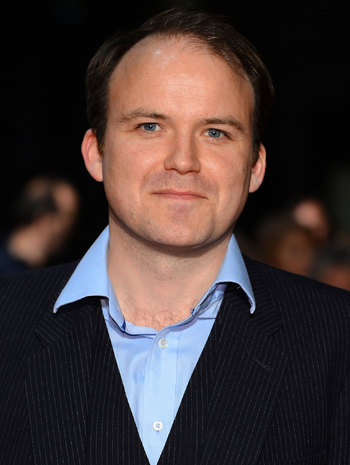 Rory Kinnear (born 17 February 1978 in Hammersmith, London) is an English actor and playwright.

He has worked with the Royal Shakespeare Company and the Royal National Theatre. He is best known for playing MI6 Chief of Staff Bill Tanner in the James Bond films of Daniel Craig, and in various video games of the franchise. He also appeared as Frankenstein's Monster in the Showtime television series Penny Dreadful.