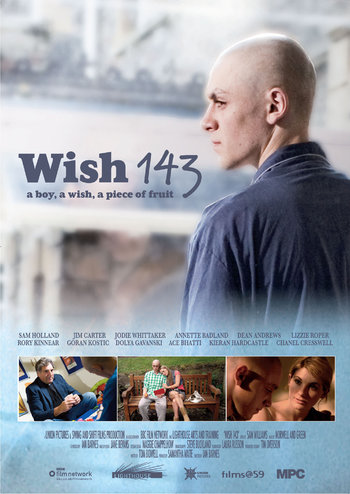 When a representative of the Dreamscape Charity (Rory Kinnear) comes to the ward to ask David what his last wish is, David says he wants to have sex with a woman. The Dreamscape guy suggests meeting a famous soccer player, but David is having none of it. The priest at the hospital (Jim Carter, Mr. Carson from Downton Abbey) gently suggests a less outrageous wish, but David remains insistent.