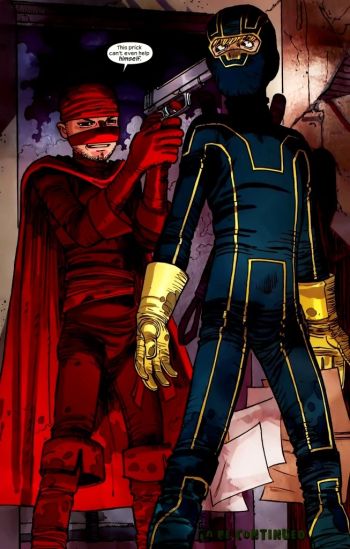 Books/franchises with their own pages: