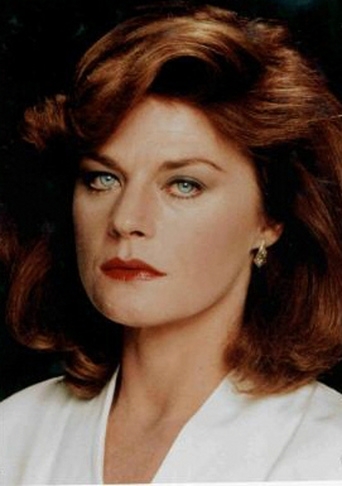 Margaret "Meg" Foster (born May 10, 1948 in Reading, Pennsylvania) is an American actress best known for her roles on film as Evil-Lyn in Masters of the Universe and Holly in They Live!, and in TV for playing Detective Christine Cagney in the six-episode first season of Cagney & Lacey, replacing Loretta Swit from the Pilot Movie, before Foster herself was replaced by Sharon Gless.

She is also known for her characteristically piercing, pale eyes, leading to jokes in scathing reviews of her many horror movies that her eyes were the scariest part of the film. Because of them, she has often been cast as blind women or evil predators.

She had been married to and later divorced Stephen McHattie.