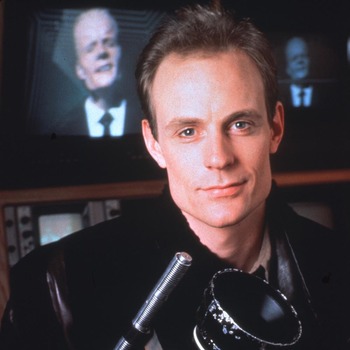 Matthew George Frewer (born January 4, 1958 in Washington, D.C.) is a Canadian-American actor, singer and comedian best known for his portrayal of Max Headroom in the 1980’s and a wide variety of other roles scattered across film and television.