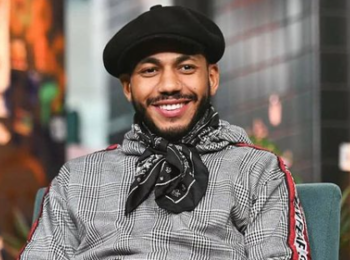 Jahmil French (July 29, 1991 – March 1, 2021) was a Canadian actor. French was best known for his role as Dave Turner in the series Degrassi: The Next Generation, in which he was nominated for a Canadian Screen Award for Best Performance in a Children's or Youth Program or Series in 2013. He made a number of appearances in film and television, including the film Boost which he received another Canadian Screen Award nomination for Best Supporting Actor.

French passed away on March 1, 2021, at the age of 29. His friends and colleagues, including several Degrassi alumni paid tribute to French on social media.