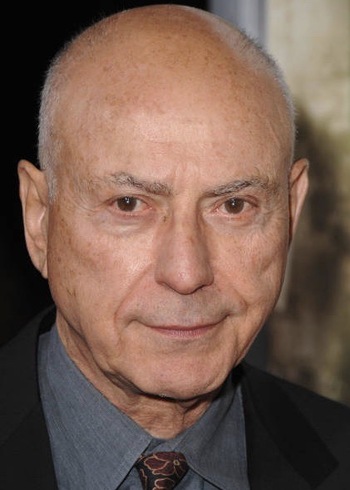 "I know that if I can't move people, then I have no business being an actor."
Advertisement:

He is the father of actors Adam Arkin, Anthony Arkin, and Matthew Arkin. He's not related to Turkish actor Cüneyt Arkın or American actor David Arkin, however.