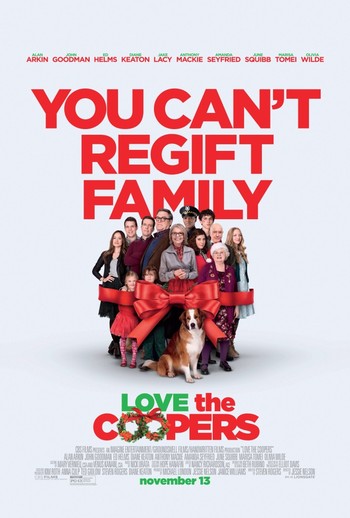 Love the Coopers is an American Christmas film released in November 2015 and distributed by Lionsgate and CBS Films. It follows Sam Cooper and his wife Charlotte as they invite four generations of their extended family to their annual Christmas Eve party.